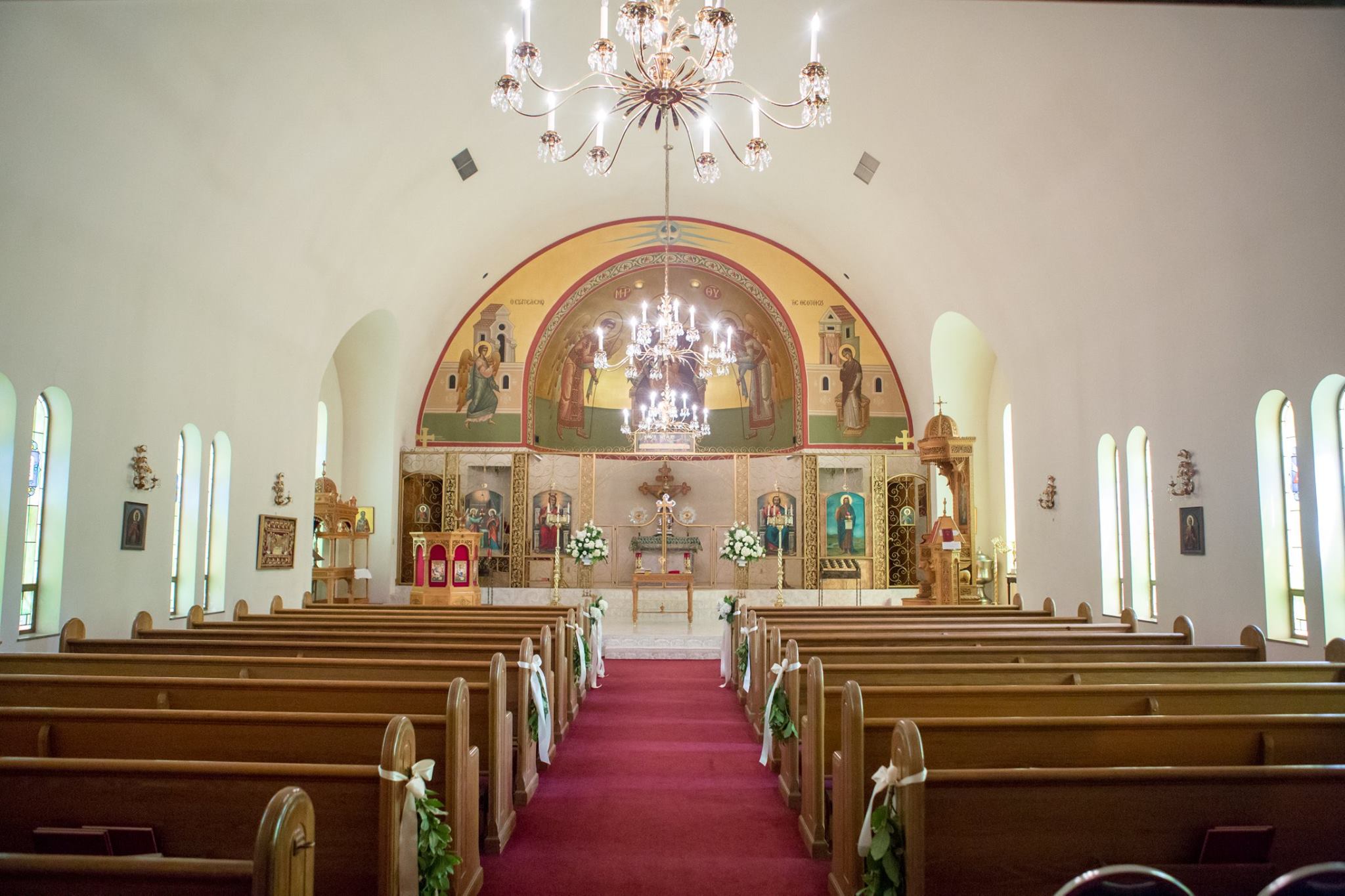 Some of the Greeks who immigrated to cities on the eastern seaboard migrated to Chattanooga, Tennessee in the 1920’s and 1930’s. They seized the opportunity for a better life for them and their families. Their work ethic and commitment to education made them the most educated and second most affluent ethnic group in America. As Americans, they blended into the fabric of everyday life in Chattanooga and are noted for their hospitality.

On January 12, 1939, the Greek Orthodox community in Chattanooga legally incorporated under the State of Tennessee as the “Greek Orthodox Church of the Annunciation” (from Luke 1:26-38 where the Archangel Gabriel ‘announced’ to the Virgin Mary that she would bear Jesus the Christ).

The “Annunciation” parish initially rented space to tend to their spiritual needs. As they progressed financially, they sought a more permanent home. On February 27, 1941, after much negotiating and seeking, the community purchased a small church, formerly Episcopal, on the corner of Kirby and Hickory Streets in the Highland Park section of Chattanooga. Reverend Constantinides traveled to Chattanooga to service the community initially. The first appointed parish priest was Reverend C. Contonicolaou (1942-1943).

On December 1, 1943, the house next to the church was purchased as a parsonage for the next nineteen years for the priests who followed: the Reverends John Panos (1943-1945) and Demetrios Michaelides (1945-1953). The Reverend Archimandrite (i.e. celibate) Nikiforos Maximos (1953-1982) followed, serving the community longer than any other.

In 1962, Annunciation moved to its present location at 722 Glenwood Drive. It used the tiny house in the back part of the property for its parsonage. In the front, a multi-purpose building with space for worship, office, classrooms, kitchen, and storage was built. After this the church was built, completing construction in 1967. In 1997, the old parsonage in the back was converted and expanded into a new fellowship hall.

In Scripture, “every scribe instructed concerning the kingdom of heaven is like a householder who brings out of his treasure things new and old.” (Mt. 13:52) Annunciation does likewise today. The original Greek immigrants kept together by a common faith, way of life and language. Today, our faith is the same but our way of life and language mostly American and English speaking, as reflected in the faithful who attend.

Fr. Stavros Ballas has served parishes in Michigan and has been the parish priest of the Annunciation community since 2006. 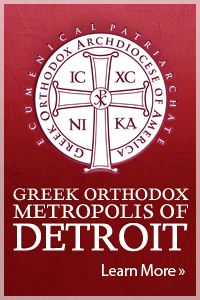